While the security situation in the north of the country, a potential global gas giant, has stabilized, the challenges for President Nyusi and his party, Frelimo, remain considerable.

The two-day official visit did not take place in Maputo, the capital of Mozambique. It was held in Pemba, in the heart of Cabo Delgado, this northern province of the country victim of a violent jihadist insurgency in March.

This is where Filipe Nyusi, the Mozambican president, welcomed his Rwandan counterpart, Paul Kagame, for a ceremony saluting their efforts to secure the area.

Held on the weekend of September 25, the anniversary of the start of the war of independence and the day of the armed forces in Mozambique, the celebration, led by two presidents in military uniform, served above all to send a message to the international community. : the situation is under control at Cabo Delgado.

The control of this province, located more than 2,000 kilometers from the capital and which conceals immense gas reserves, is fundamental for President Nyusi as for his country. Without long-term stability, it is impossible to relaunch the projects of oil companies, including that of the French group TotalEnergies, amounting to nearly $ 20 billion. 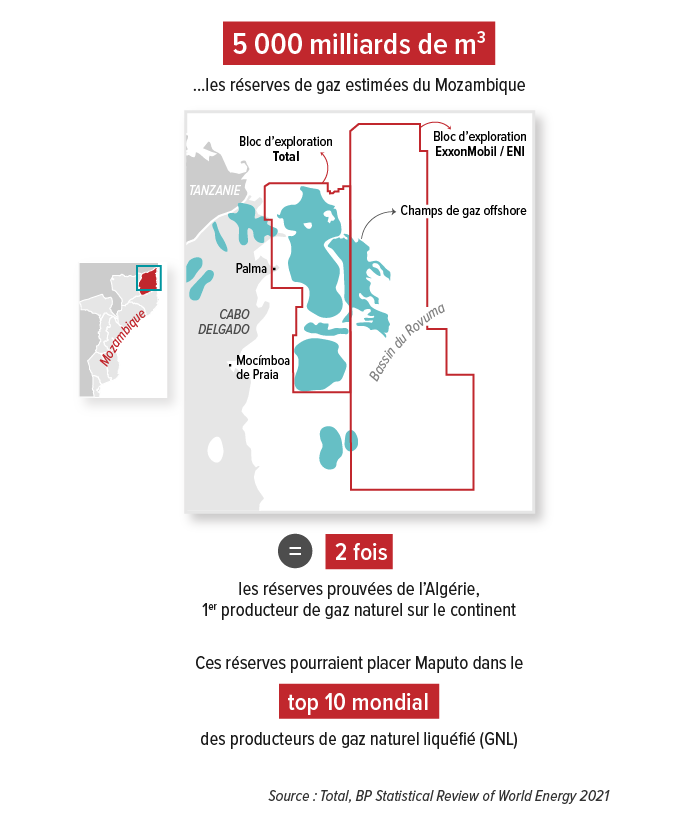 With Product You Purchase

Tunisia: Drop of 428 million dinars in the net income of the Central Bank in 2020

Violence in the DRC: transitional justice must be decolonized – Capcov

Ivory Coast: the time of “rebirth” for Laurent Gbagbo – Capcov